EnglishFrench
You are in 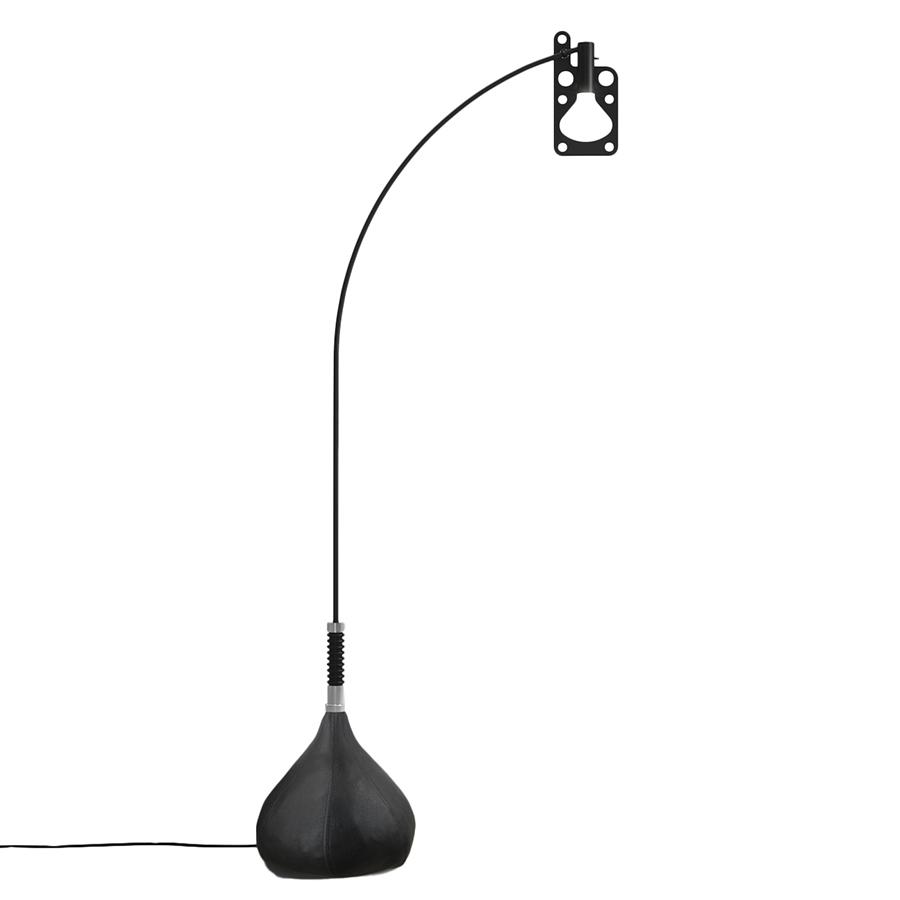 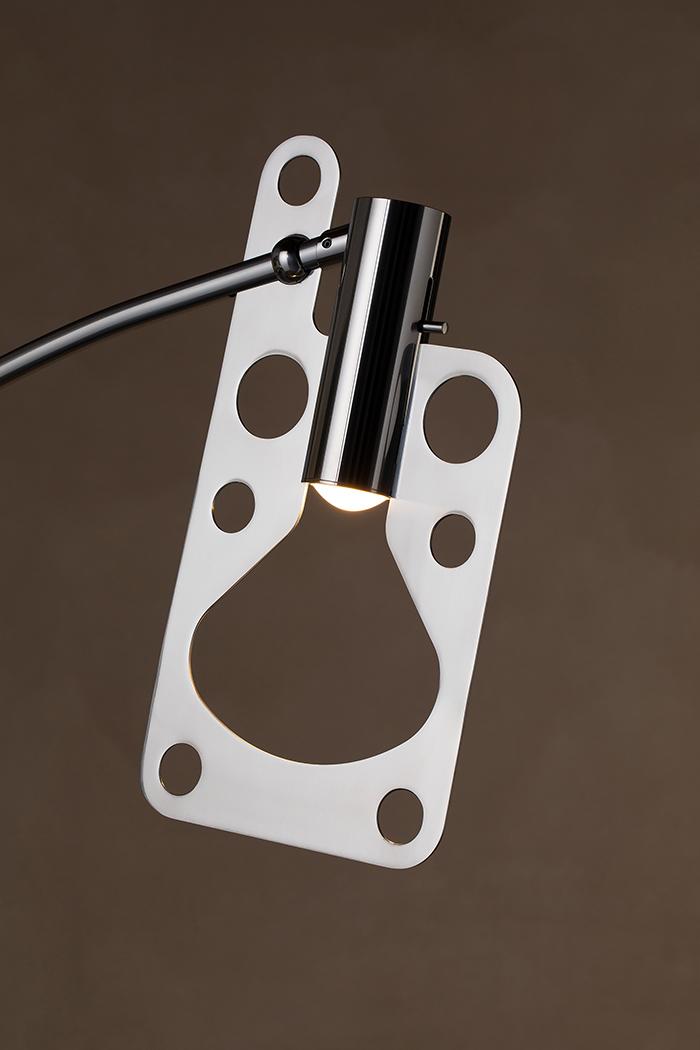 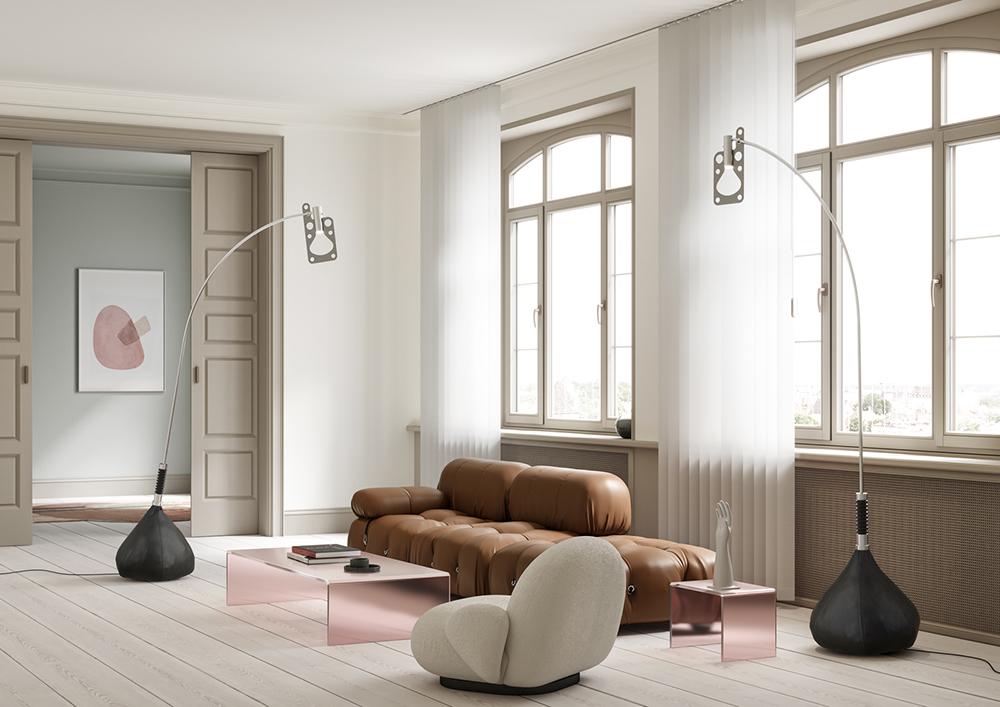 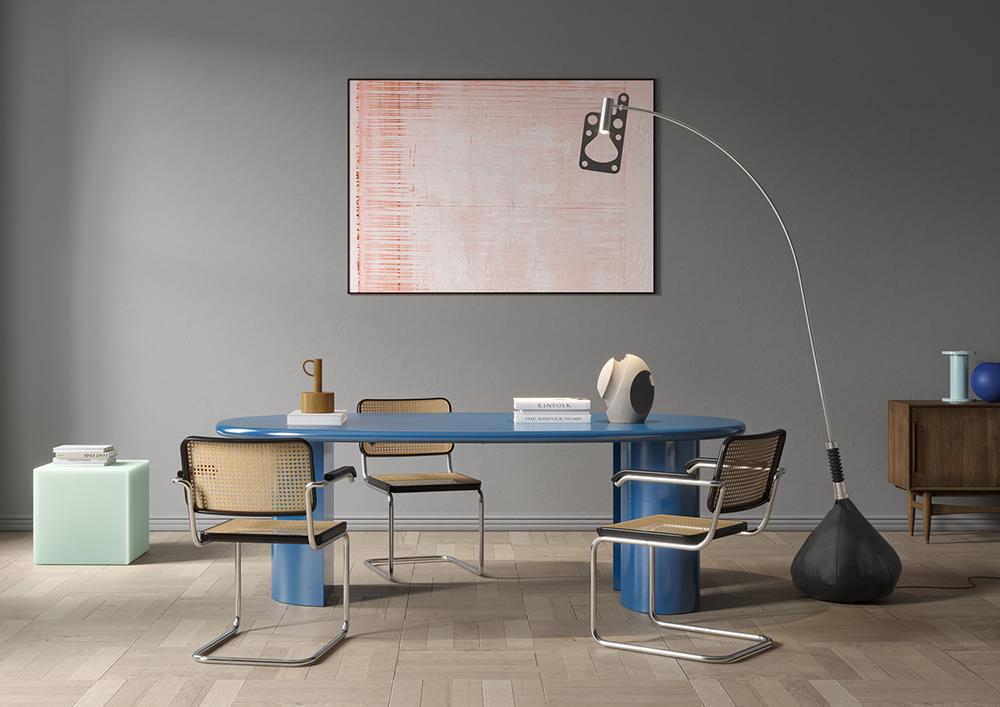 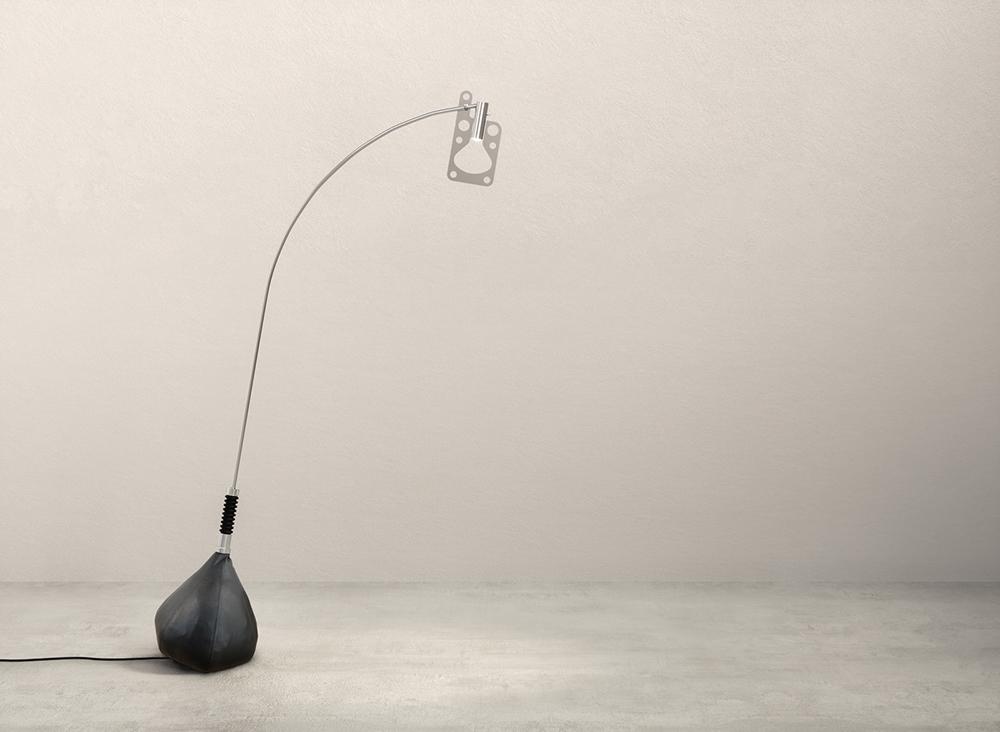 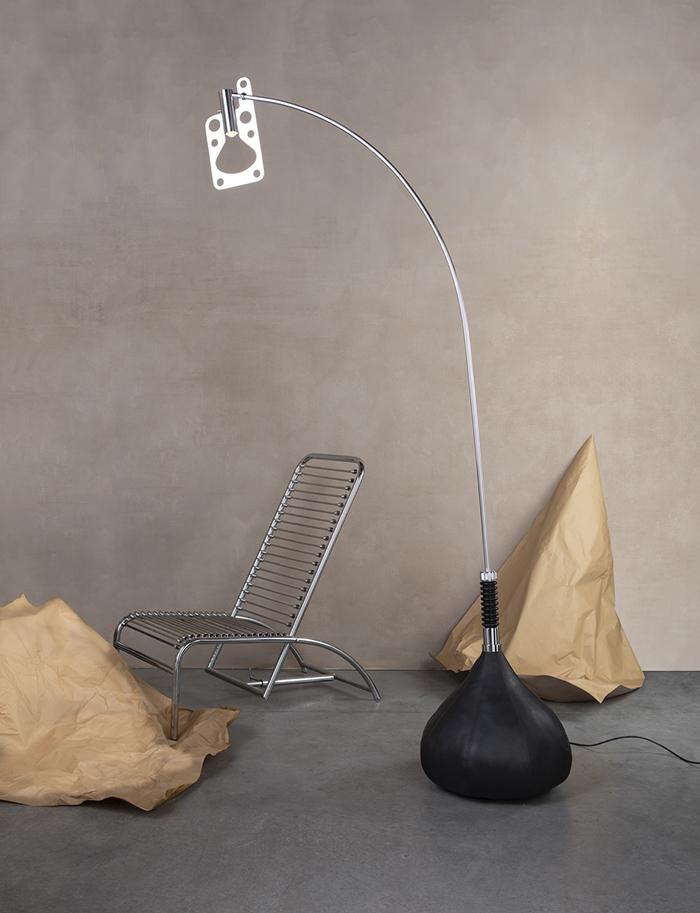 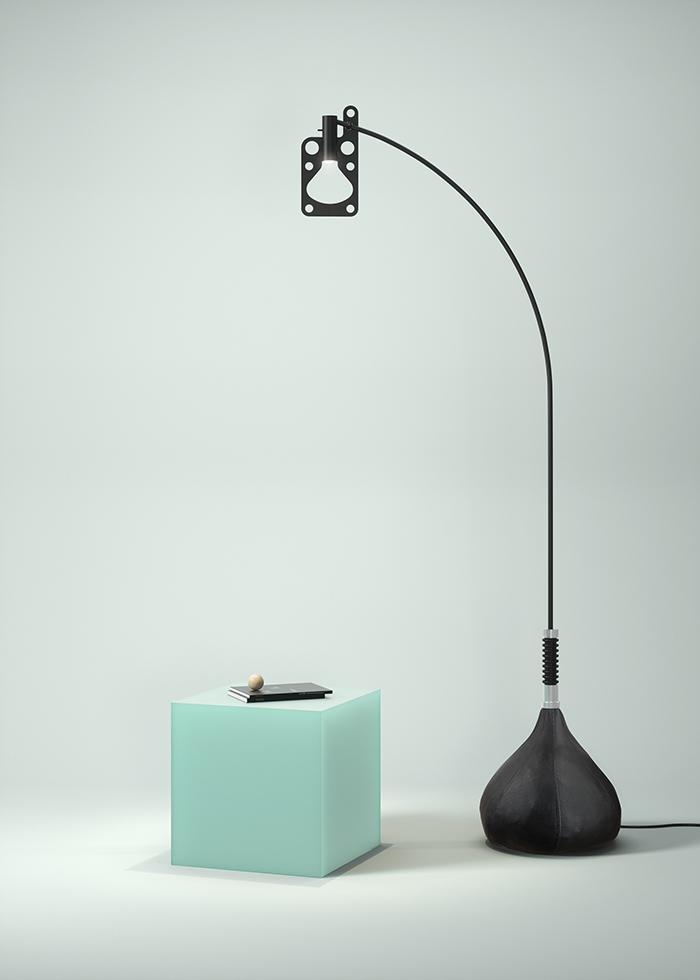 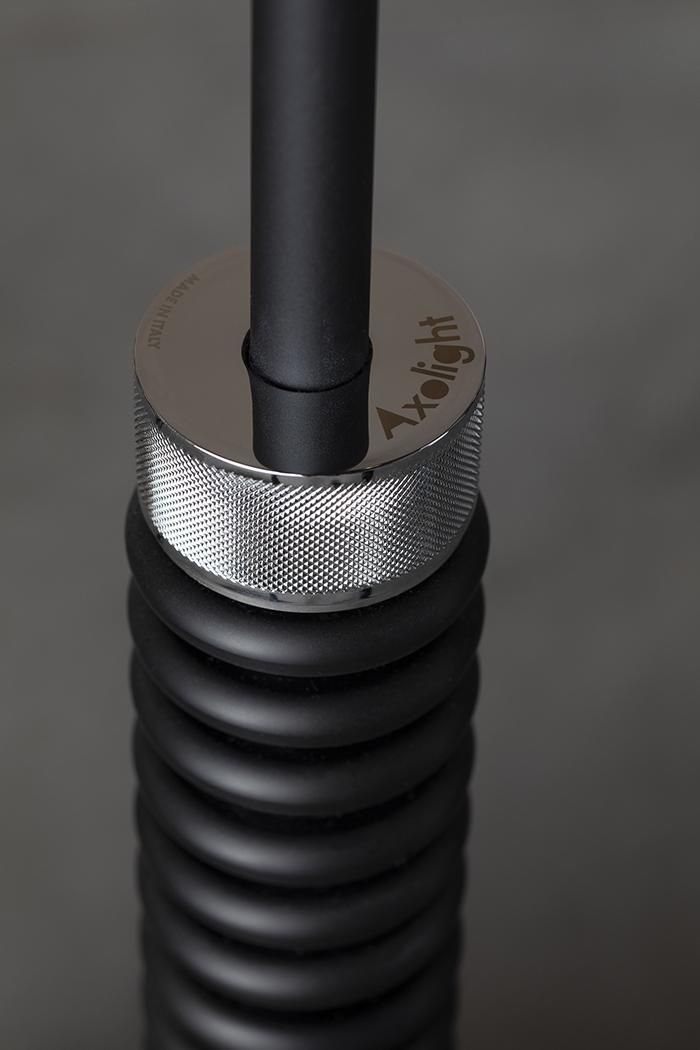 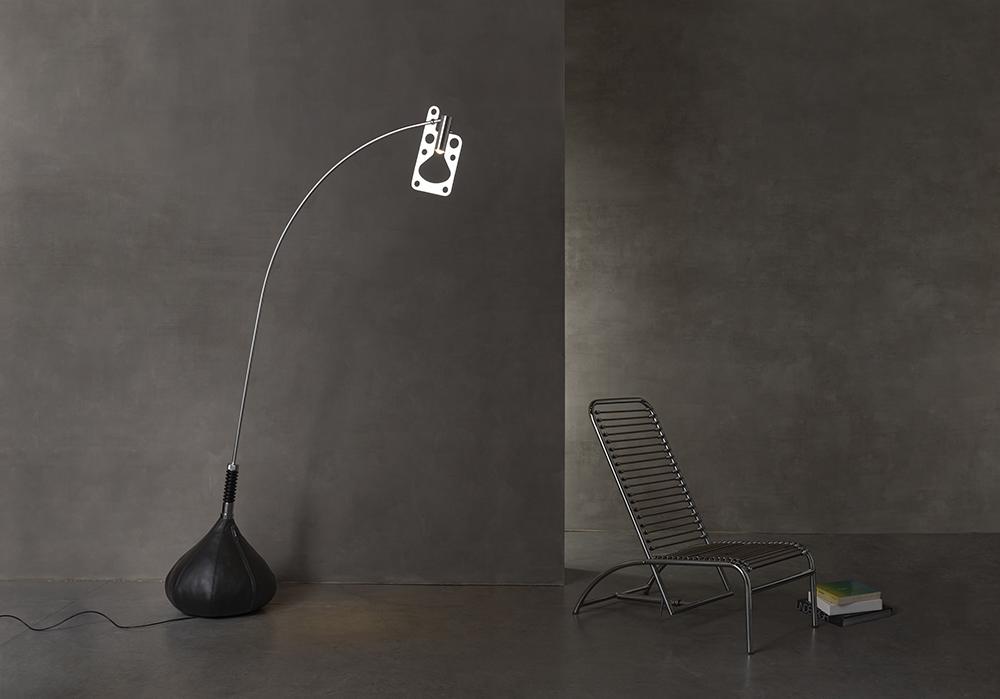 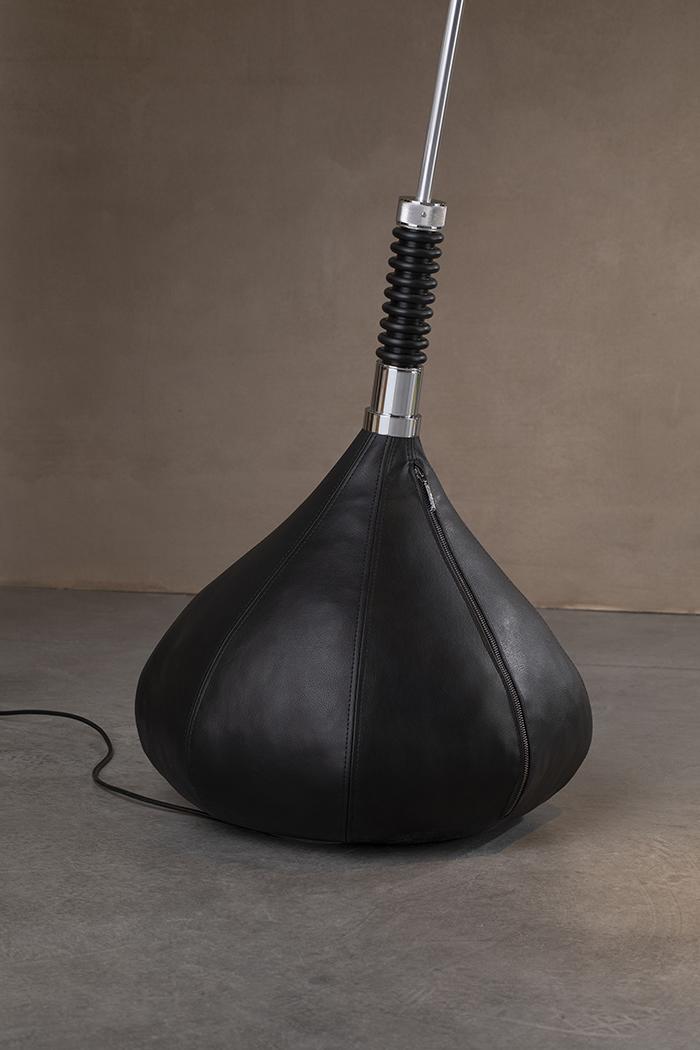 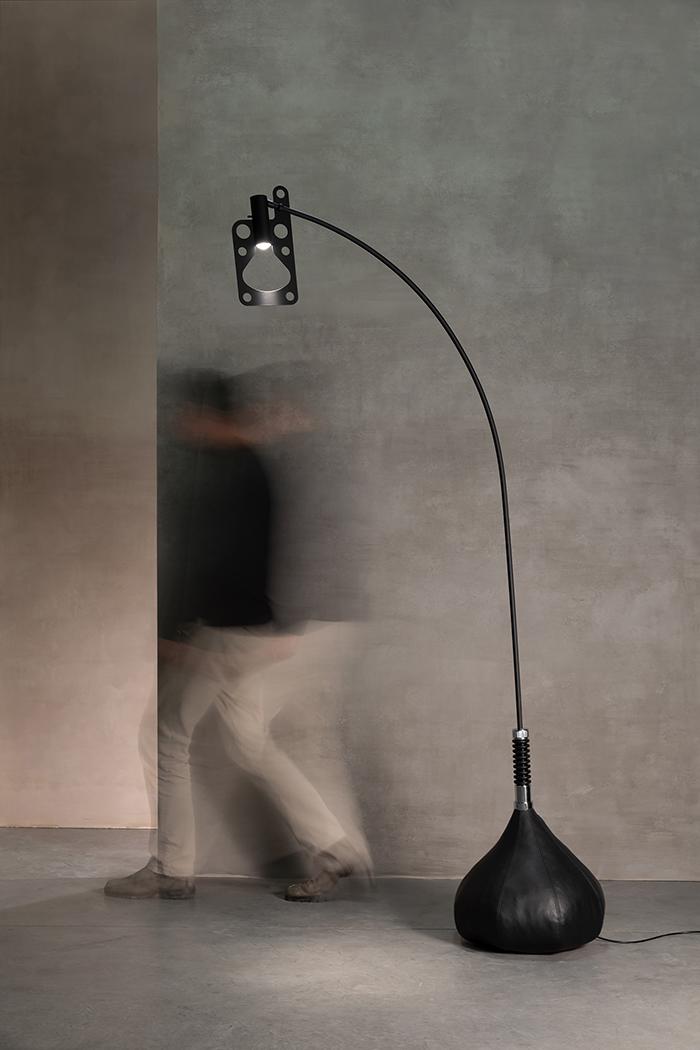 The Bul-Bo Axo Light lamp belongs to the series of furnishings designed for the Olivetti Residential Center in Ivrea (Turin) by the architectural firm Gabetti & Isola (Roberto Gabetti, Aimaro Isola, Guido Drocco, Luciano Re) between 1968 and 1971. The context in which the designers worked was still strongly influenced by the enlightened mind of Adriano Olivetti, who died a few years earlier. Built-in dimmable LED source IP20 1924 lm, 125 lm/W. Adjustable Led source positioning. 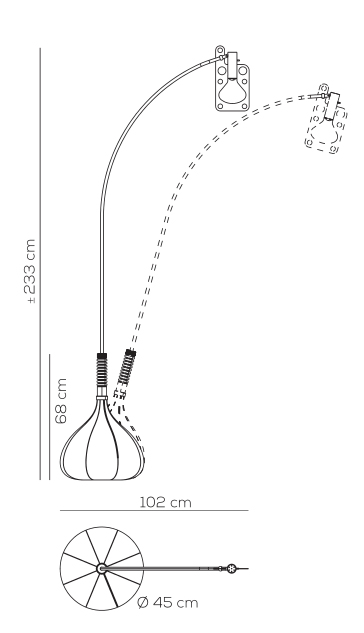 NEWSLETTER
Become part of our community, receive special offers and get a coupon of 10,00€* to use for your first purchase!
* for orders with a total amount equal or superior to 200,00 €

PROMO SLAMP | Take advantage of the exceptional discounts up to 20% CLICK HERE
-5% EXTRA DISCOUNT by using the coupon code MYWEEKEND
up to Sunday October 2nd, the products of the Kartell, Bonaldo, Ethnicraft and Petite Friture brands are excluded.
10€ discount!